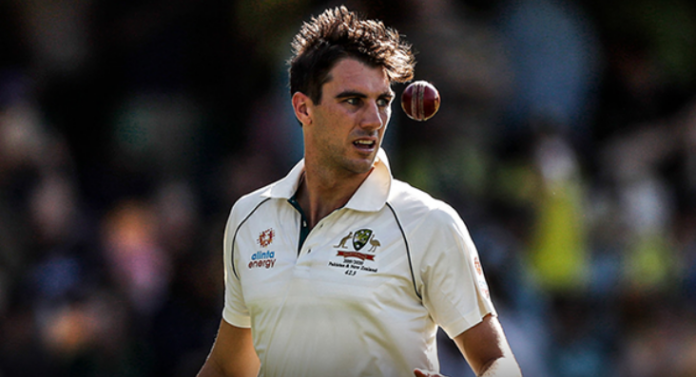 White ball cricket will not have a friendly atmosphere in Test matches. Australian fast bowler Pat Cummins has threatened Team India. According to him, the 4 Test series is going to be full of clashes.

He said in a virtual press conference, “Looking at the sledging, the game has been played in a friendly atmosphere so far. There are many smiling faces around. However, there will be no friendly atmosphere at all in the Test series. The game will be played with a fierce fighting mentality.

Much depends on how we play as human beings. The Aussie team stays as relaxed as ever. We laugh and joke. But let’s see what happens in the Test series this time. ”

The Test series starts on December 17 in Adelaide. The first test is called pink day and night. 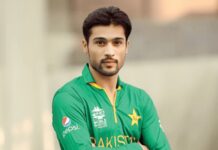 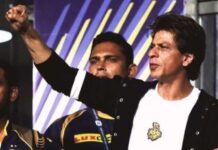 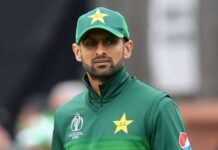