Cricsports24.com
Home All News Others Sri Lanka changed the rules for England 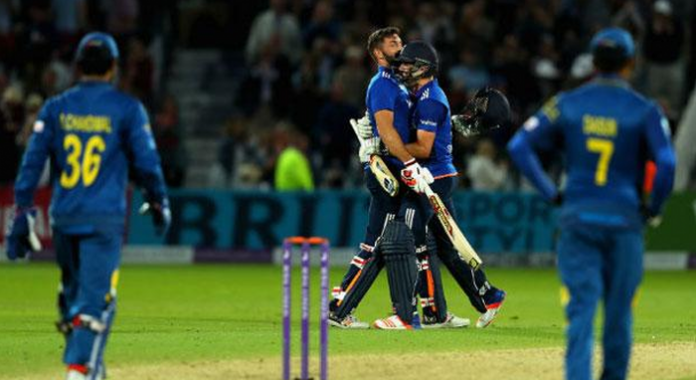 The Bangladesh-Sri Lanka series was postponed in October as the Sri Lanka Board did not relax the strict conditions of quarantine despite the request of the BCB. However, the SLC is now allowing the England cricket team to play matches in Sri Lanka without quarantine. The two-Test series will be played at the Gaul International Cricket Stadium in January.

The England cricket team is going to tour Sri Lanka next January. The Sri Lankan board has confirmed the news. However, the board said England would not have to be in a mandatory 14-day quarantine during the tour.

But the Sri Lankan board applied different rules for Bangladesh. The Bangladesh cricket team was scheduled to tour Sri Lanka last October to play a Test series. After everything was finalized, the series was postponed due to strict restrictions imposed by the Sri Lankan Ministry of Health.

The Sri Lankan board made it mandatory for Bangladesh to stay in quarantine for 14 days. At this time they will not be able to play any kind of preparation match. The SLC said he could not even leave the hotel. BCB president Nazmul Hasan Papon was expressing his displeasure over their decision.

He said the BCB had later requested for a 7-day quarantine. However, the Sri Lankan board did not accept the request. However, for the upcoming tour of Sri Lanka, the England team does not have to be in any compulsory quarantine, said the board president.

Meanwhile, Sri Lanka Cricket Board chief executive Ashley de Silva said the England team would recover from the 14-day quarantine before coming to Sri Lanka. They will come in a chartered plane and enter the bio-protected environment by doing the necessary PCR tests.

Meanwhile, the Sri Lankan cricket team will travel to South Africa to play a two-match Test series in December. The chief executive of the SLC said that Sri Lanka would not have to observe any mandatory quarantine during this visit as well.

Ashley de Silva, chief executive of the Sri Lanka Cricket Board, said the Sri Lankan team would not have to have any quarantine in South Africa. Because most of the players are participating in LPL. It will end on December 17 and the chartered plane will go to South Africa on December 16. That is, one will move from one bio-protected environment to another bio-protected environment.

The first Test of the England-Sri Lanka series will start on January 14 and the second Test on January 23. Both Tests of the series will be played at the Gaul International Cricket Stadium. 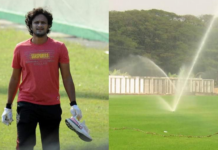 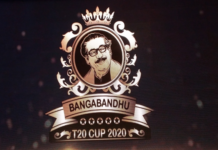 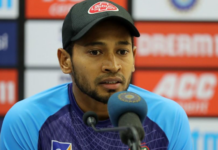