Cricsports24.com
Home All News Bangladesh Cricket This time the fight is between four teams 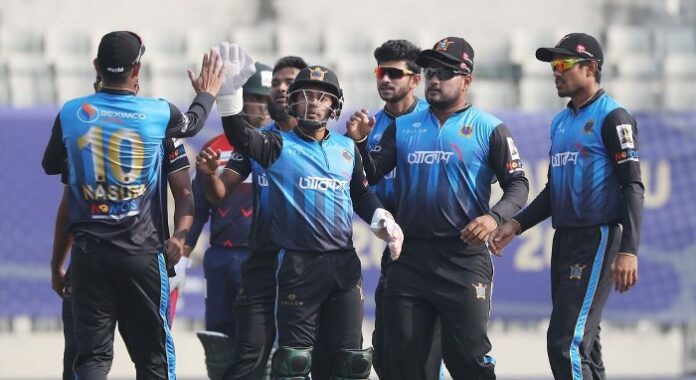 Today will be start first qualifier at 5:30 pm, where two giants Jamcon Khulna and Gazi Group Chittagong will fight.

The name of the game is bombasting, some people say bomb fight. While it may seem a bit violent to the naked eye, it has some positive aspects. The deepest resentment of the mind, shake off all and become friends again. Jamcon Khulna, which is suffering from disciplinary issues, wants to get rid of the discomfort before the qualifiers. However, not everyone, Mashrafe and Shakib were sitting in the tent almost the entire time of the practice.

There is no question of skill, the subject is rhythm. Will the stars return to the rhythm against the strong Chittagong? Khulna has not forgotten the shame of being all out in the first match of the group stage against Chittagong. Death over failure in the second match, such a simple performance despite the inclusion of three Panchpandavas? Desperate to avoid the embarrassment of losing three matches in a row against Chittagong, Imrul Kayes is calling for teamwork.

Chittagong won 7 out of 8 matches. The Liton-Soumya duo provided almost exclusive fuel for Chittagong’s incredible victory in the event. Terribly beautiful Fiz-Shariful-Nahid Trident in bowling. Coach Salauddin is almost tireless in surprising his opponents. In the qualifiers, there may be different plans for disciple Shakib.

If Dhaka had not lost in the last match of the league, it might have been a qualifier. Unable to match the death over, Beximco Dhaka will face Barisal again in the knockout match. However, in the last episode, the confidence of Dhakaites is in the rise of youth. Naeem-Yasir have learned to take the last responsibility on the day of Mushfiqur Nirvar Oneman Show.

Even after a bad start to the event, Barisal has settled the score. In the end, the value is out of the box. In the last match, Suhrawardy Shuvo’s sudden inclusion and great performance made the difference. Afif-Hridoy’s heart regained the rhythm of the batting order in Barisal. Discomfort in bowling due to failure of death over. Barisal’s challenge in the last four is to get a full strength team after overcoming the injury and discomfort. 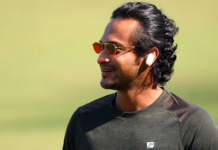 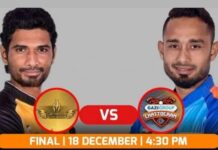 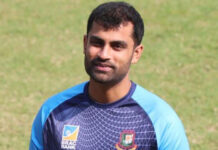